Randusari — The Village of Santri 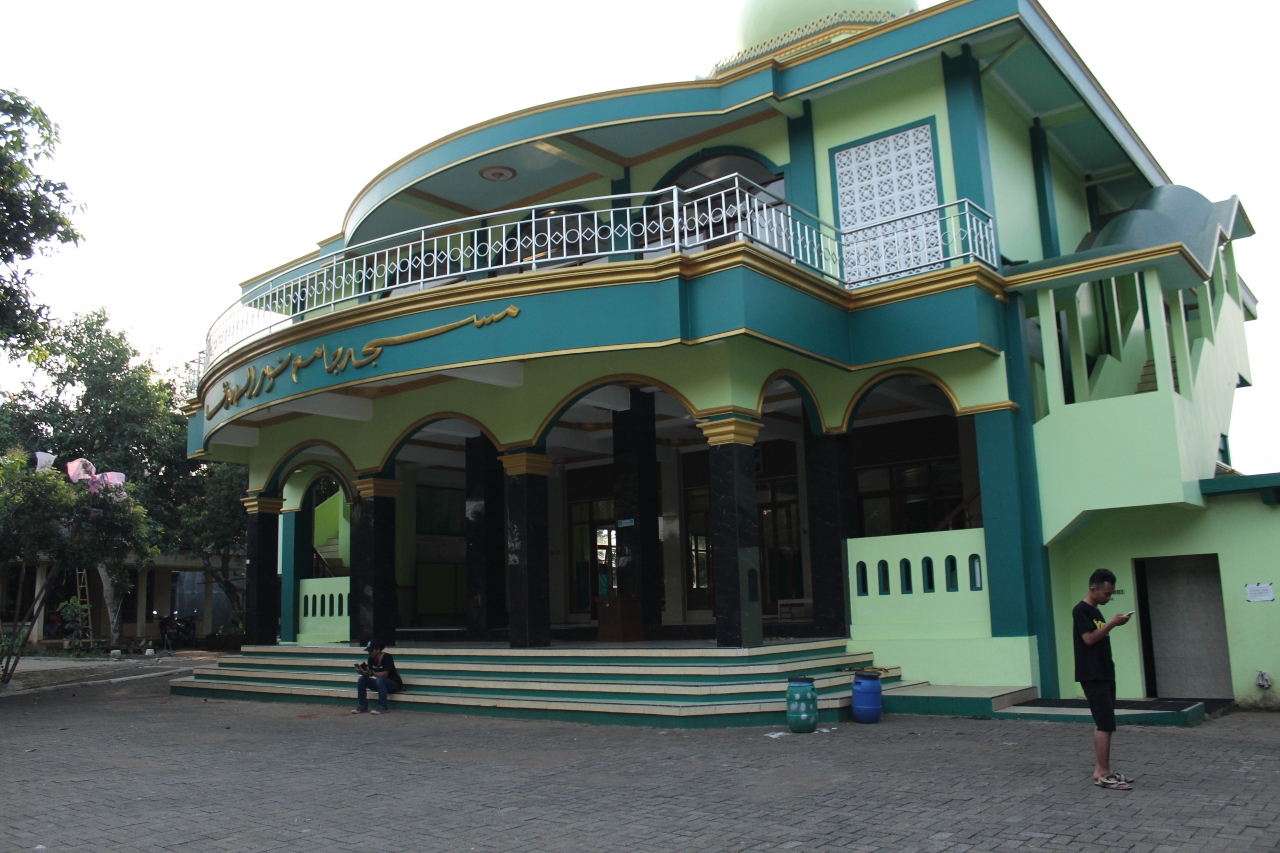 Randusari — The Village of Santri

According to Kang Rofik’s narrative, one of the descendants of the public figure who is believed to be a mbahu rekso Village of Nongkosawit. Nurul Huda Mosque was built around the year of 1892. This Mosque is believed to be the oldest Mosque in Gunungpati sub-district. The Mosque was built by K.H. Muhammad Hadi Giri Kusumo who originated from Giri Kusumo region. This is evidenced by the placing of the Mosque’s first stone by K.H. Muhammad Hadi Giri Kusumo.

This Mosque was once a Mosque that has the concept of buildings such as Mosques in general during the time. But because the residents of Randusari initiative to restore and renovate the Nurul Huda Mosque in almost all parts of the Mosque, finally it looks like a Mosque in general. The original Saka has already gone.

Mbah Hasan Munadi’s beduk are considered sacred because the material to make it is derived from the wood of Sidogori. Sidaguri or Sidogori is a type of medicinal plant of the family Malvaceae. This plant is a bush plant that grows wild and is widely encountered on the edges of sewers, rivers, and under large trees. Generally, large crops are only the same as grass and another shrub. However, the size of the tress can make the beduk. This is what causes the society to consider the beduk is one of the relics of Mbah Hasan Munadi.

This beduk was believed to be the forerunner of Nurul Huda Mosque and the forerunner of the name Randusari, started when Mbah Hasan Munadi build a Mosque in RW 1 (Nongkosawit Village). The Mosque was built together with the creation of the beduk. When the beduk finished the villagers try to sound the beduk but it has no sound. It was an odd experience for the villagers. However, when the villagers moved the beduk to the region which is now known as Randusari Village and was hung in a kapok tree, it turns out that the beduk give its sound. This is the reason why the name “Randu” (kapok tree) is taken as one of the village names located in the RW 2 of Nongkosawit Village.

After the Mosque built, Islamic religion developed rapidly. It is characterized by the building of boarding schools by K.H. Mursyid or often called Mbah Mursyid. According to the people, Mbah Mursyid was young and the first hajj in the Nongkosawit. The Pesantren was continued by his son, Badar Hadi Siswoyo. Until now, there are still many descendants around the Mosque.

After the construction of the area of Islamic boarding schools, Nongkosawit become Islamic educational and students center. One of the best known is the PGA (Pendidikan Guru Agama = Religious Teacher Education) and naib or headman. Santri at that time not only come from Nongkosawit area only but also come from the area of Batang and surrounding areas.

At that time, the boarding school does not provide shelter for students, so students reside in the homes of the surrounding residents. In addition to the residence of the students also work and help the home owners who are farming, gardening, or take care the livestock. The term is known by the surrounding community as Nyantre.

Nevertheless, this boarding school only lasts for 80 years only because there are no more students who have come to the Pesantren.